A Journey to Give Roots for Dreams

Three years have gone by since the last Running Pipe event and when we embarked on the journey in support of OAfrica this year, we were unusually excited, feeling confident, but at the same time uncertain, identical, but also unique, aware, yet also full of dreams. Like any self-respecting journey, we went on a journey full of discovery and personal growth.  Knowing that we would visit the workshops of 12 different pipe makers around Europe, somehow inspiring them to make their contribution, at each phase leaving the workshop transformed made us feel light-hearted, although sometimes it was quite tiring clocking up the miles.  However, being a pair helped, as we shared our thoughts, chatted, laughed, and even when doubts or worries crept in it was easier to play things down. During the lulls in our conversation, we privately mulled over the events of the day knowing that we shared the same emotions.

Over ten days we saw the landscape change through the car window and within us, we heard English spoken with a wide range of accents, from German to Danish and Greek. We personally experienced the hand-carved artistry of many craftsmen, and each time we left one of the pipe makers, we became increasingly convinced that everyone was following a project ordered by some sort of force of nature, a spirit that watched over each of us, yet also encompassed us all universally.

Indeed, there is more to making a pipe than just briar blocks, even if we can say they are high quality. Above all, an ability to tune into the material is essential, and it is certainly not easy for the artist to mediate between the practical and imaginative side, as we well know. We sometimes felt the artisan stop carving on the discovery of an unexpected defect, but then take it up again with renewed zeal to transform the defect into an asset, giving us a new shape.  After all, observing the world through the eyes of a root changes your point of view and being the two blocks of briar chosen to take part in Running Pipe 2015, truth to tell, has made us immensely proud, but also extremely responsible. What if we failed expectations? This is something we worried about during the journey. It is just as well that Cosimo and Leonardo from Al Pascià, who devised the project, drove us 6,000 kilometres all over Europe from the Ligurian to the Baltic sea in safety and, above all, letting us be ourselves.  During the project we sensed great freedom, the freedom to be truly ourselves while respecting the freedom of others, sharing a common, noble goal. Everyone consciously left a part of themselves in the project, made up of time, creativity and hard work, which is no small feat if you think of it. This is exactly what we believe makes this year’s project for Running Pipe even more valuable, as it is not just two pipes that will be auctioned, but also everything that went into their creation. This includes the good intentions of two briar roots who were destined to become the roots for children’s dreams of OAfrica. Because we should never forget that even dreams need roots to come true.

Agahu and Atsia are two unique pipes created with love and care by sixteen of the best Master Pipe Carvers of the world.

Thank you for your support! 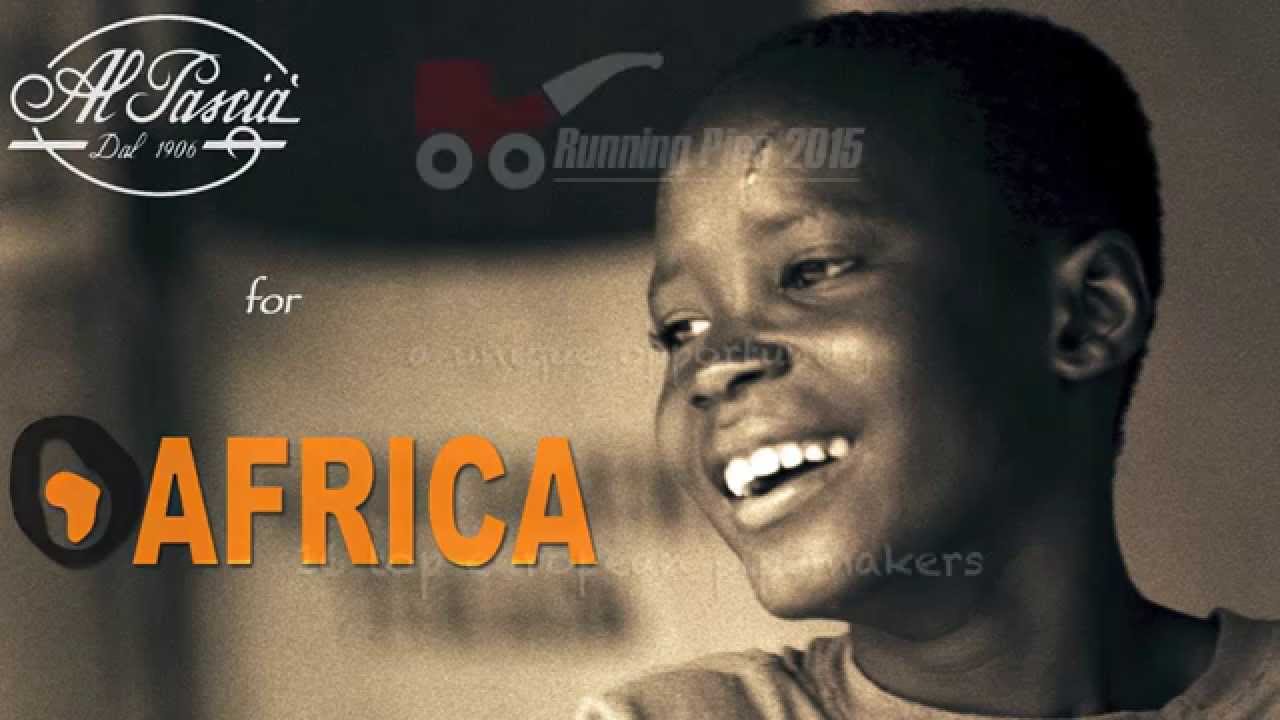 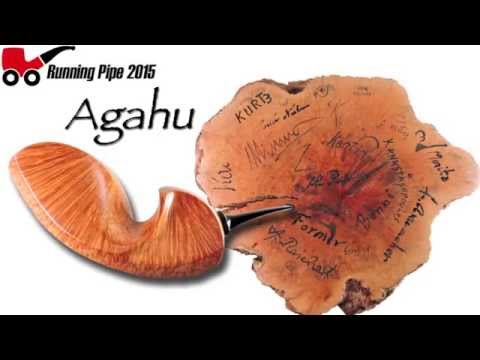 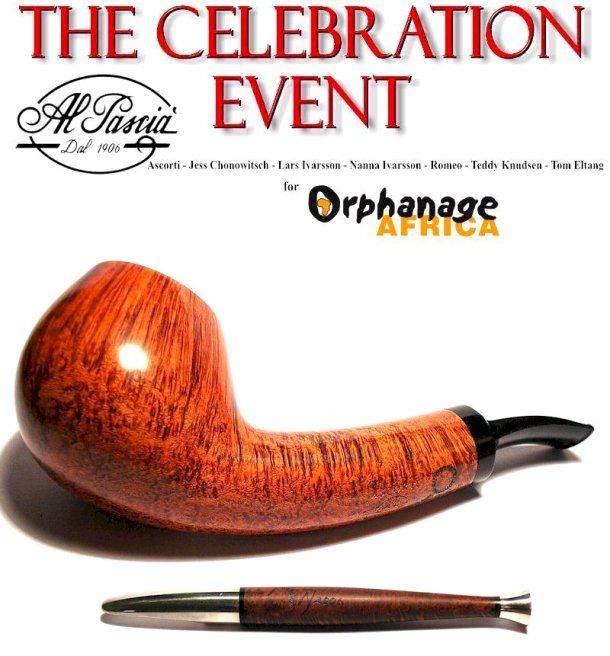 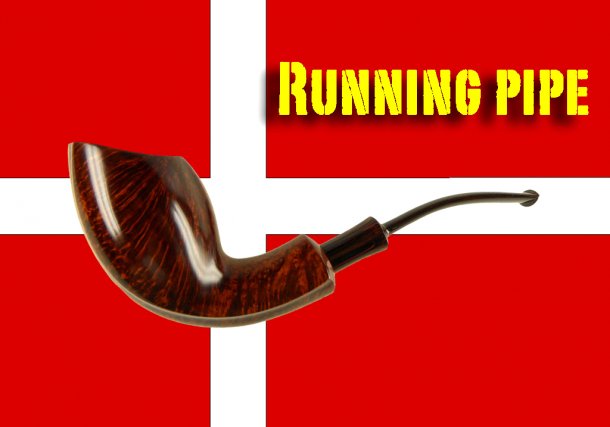 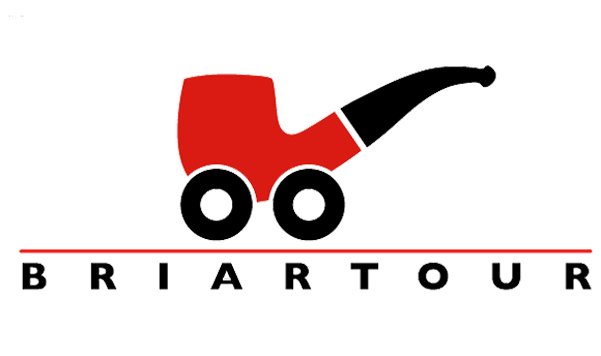