All the bridges in a lifetime

Watching them hunched over their work is like watching time that has strangely come to a standstill, the same person living side by side with the other in the same room in two different periods of their life. A bridge linking past and future created in the present. Come to think of it, Peter has always loved working with his hands, as has his son Rasmus, the youngest of three boys

in the Heding family, who has asked to have a child-sized workplace next to his dad. Jazz music fills the room.  Dad is fashioning a piece of briar into a pipe, which by the looks of it will earn the prestigious diamond grade on the pipe near the stamp, whereas the boy is carving a wooden spinning top. It is the dreams that change as people grow that guide the two peoples’ hands in their creations. For one it is a job, although for Peter it is more a lifestyle, and for the other, a game. Suspended in between are years of decisions made and decisions yet to be made. Nevertheless, when the two are at their workstations, large and small, there is the same palpable passionate intensity. This does not provide any indication of what Rasmus will do in the future, as he will decide as he grows up, but it says a lot about Peter’s past.  Just ten years ago there were no children or pipes in his life, and although he had a rewarding career as a molecular biologist with a Ph.D, working for the Steno Diabetes Center, something was still missing in his life.

Then one evening in 2003, still in a period far from the chaos of babies in the home, in a time when the TV remote control was in exactly the same place where he had left it, as there was still no small child to seize it, Peter found his true calling. He was watching a television programme on the Danish artist and pipe maker, Anne Julie, and her evident happiness and close-ups of her beautiful, light creations blinded him, revealing a parallel world that had always existed within him. Growing up in Denmark, where water, islands and bridges surround you, means that it is only natural to want to forge links with land, aware, nevertheless, that all is change, fragmented and suspended.

Anne Julie was discussing her choices and Peter drank in her words as if she were giving him advice, as if she had been chosen to arouse the pipe maker in him. Scientific research had strengthened the left side of the brain in terms of logic and theory, thought Peter as he was transfixed by so much beauty carved in briar, so now it was time for the right side of the brain to develop creativity and substance. As a scientist he knew that there is a bridge that spans the two sides and it was time to cross that bridge, creating another one between the old world and the new, not to build a house on it, as the old Hindu proverb goes, but to cross it.

Now that he is on the other side of the bridge, he recalls the first piece of briar that he carved on the kitchen counter after work, while his destiny was to change. He remembers his doctorate, but immediately thinks that the letters Ph.D. may have stood for something else, namely “Peter Heding Denmark”. The true hub of his new world was himself, and no work or title could have made him equally happy and satisfied as being in tune with his dreams. Then the moment arrived when he started to sell his pipes at a fair, and noting the positive results, decided to resign from his research.

What a lot of time gained in this way, time he can dedicate to his creativity and time to look after his children, as now there are three, seeing that his wife is a doctor and may be called out at night.  As a Dane, the need to anchor himself to land without forgetting the surrounding water has inspired him as a pipe maker to create his “duck foot”, one of the shapes that most represent his work. This idea was suggested by one of his German friends, a pipe smoker and farmer. Indeed, what is more solid on land and yet agile in water than a webbed foot? At once beautiful and practical, like the bridges where he was born, and like his pipes.  At his workstation, while his creation takes shape – when he thinks that in his previous job it took years before he could see the final results of his work – Peter glances at Rasmus and his spinning top. He envies him for a moment, because he knows that the boy will keep his work once it is finished, whereas his pipes will be sold. It is always painful to part from your own creations, albeit necessary. This is what distinguishes play from work, a father’s duty and a child with no care in the world.  Then the child looks up innocently and proudly, making his heart swell and a smile bonds them together, like a bridge between what is rightly so and what it would be great to become.

Special thanks to Mr. Peter Heding for his precious contribution 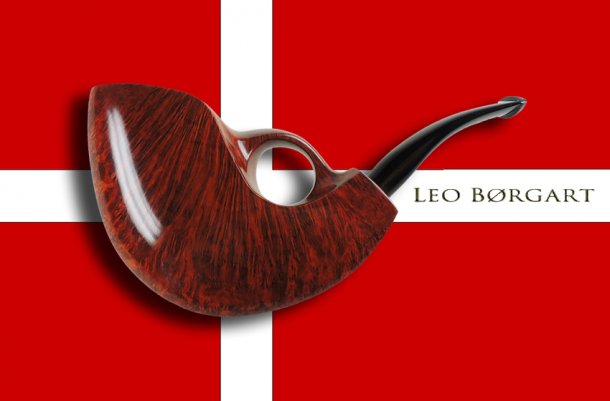 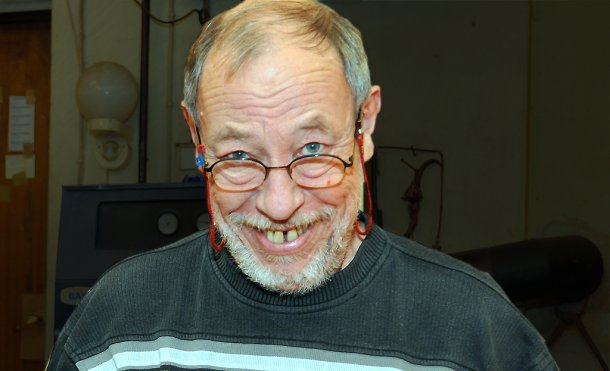 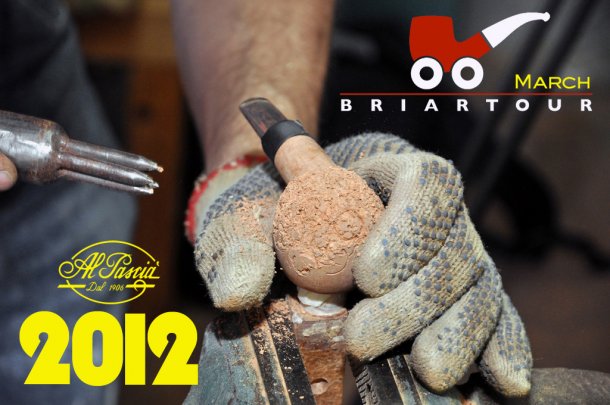 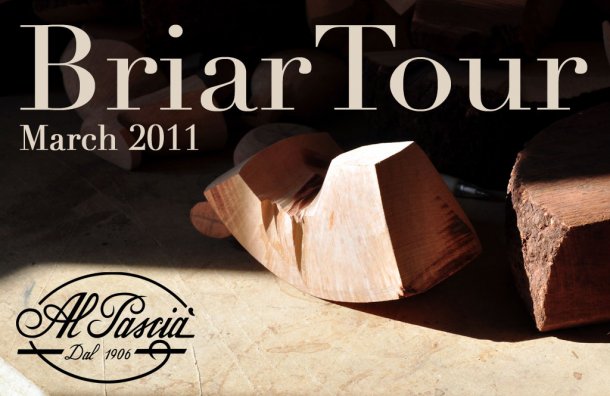