Every morning starts the same way, with a bicycle and a young man. The road flying under rubber wheels is the French Riviera. The hands that grip the handlebars belong to Eder Mathias. Silent speed accompanies his ride to Sophia Antipolis. There, twelve kilometres from Eder’s house is the firm specializing in information technology where he works. Yet, during these twelve kilometres he has time to breathe in the world before shutting it out in his office, where the only sights and sounds are those of a monitor and keyboard.  For one who develops software that facilitates online plane ticket booking, the decision to move on two wheels studying alternative routes that are harder when the way gets easy, is only one of a number of things about him that seems paradoxical.

Those who have seen him swiftly type data may not know that once he gets home, the same fingers do something entirely different, as they may not know that his shirtsleeves hide creatively tattooed arms. However, Eder does not attempt to hide these things, as he is merely being discreet and not ostentatious, sometimes omitting things to make life simpler. Take his first surname, Nicoletti, for example, which comes from his Italian roots. One day he decided to leave it out because people were confusing his name and surnames, even mistaking the surname “Mathias” for his first name, and he became tired of repeating that he is part German and part Italian, the result of a curious mix of genes and geography, also because his birth certificate reveals that he was born in Tupancireta, a small town near Rio Grande do Sul in Brazil.

No wonder that he has had a dark side right from the start, having ancestors with far-flung origins in the land of sun and the country of Wagner, and the first landscape that he saw is the country known for its carnival. A mix of feeling and outstanding quality that Eder, or rather “Mr Hyde”, as he calls himself, pours into his passion: pipe making. If he had been asked as a child what he wanted to be as a grown-up, he certainly would not have replied that he wanted to be an engineer, but rather a craftsman. While he pedals to his office where in fact he is an engineer, he remembers when he was in his Italian grandfather’s workshop, as his grandfather was a carpenter by trade. It was there that he learnt to love the smell of wood, to enjoy running his hand over the smooth surface of furniture, breathe in the dust and tread in the sawdust that produced a muffled sound like that of snow.

Yet, his future job is linked to his birth date, rather than to his DNA, namely the same year, 1977, when Steve Jobs and Steve Wozniak founded Apple, launching their Apple II at the Computer Show in Atlantic City. It was the first fully assembled PC complete with colour graphics. At that time Bill Gates commented that it had a profound impact on the imagination. Nevertheless, despite the fact that Eder chose this profession years later, his real inspiration is Nature, not technology, which reigns supreme in Antibes, his adopted home after years of roving between the old and new continents.

This may also be why he decided to become a bike commuter, as each journey inspires him with some new detail that will shape the briar block into a new pipe. If he thinks about it, only his German grandfather smoked a pipe, so there is no real tradition of pipe smoking that could have driven him here. Indeed, he ultimately carves sculptures that can also be used as pipes, and tradition is not essential here, but rather the ability to recognize one’s own personal daemon and give voice to it, as Eder has done.

If you ask him when he first started to create pipes, he will certainly mention the art of pipe making, but above all his reply truly reflects his character: “Once you are enamored of pipes you are captivated, and there is no turning back and you only realize this when you have already fallen too deeply, like in any romantic relationship…”. Inspirationis drawn from his surroundings and is timeless. Something may strike him while he is pedaling, which triggers his creativity, while listening to heavy metal music played at full blast. The deafening tones ring out against the captivating silence of sea and sky, setting off a burst of creativity. Or else he waits for silence to fill his mind until an idea surfaces. On other occasions it is the briar block itself that suggests a particular shape, as if the finished product were already embedded in the sort of rectangular block cut and prepared by his friend Mimmo Romeo, and as if its grain invited him to regenerate the root.

The engineer beneath Mr Hyde, softened not only by his artistic tendency, but also by his studies in Philosophy, emerges when he has to invent and make tools that help him in the final touches of his sculpture-pipes. One example is the stamping machinery, or else you only have to see his lathe, which has been souped-up, rather like a racing car. He adds or removes bits as required, even taking things from the kitchen. In this incredible blend of life, art and technique lies a lesson of life in the real world. A multifaceted, multifarious, contaminated and thus prolific world that Eder always carries around with him, and in the midst of all this, which is not the sum of all its parts, but something more, Eder is happiest when he carves briar blocks.

Nietzsche once said that one must have chaos within oneself to give birth to a dancing star. Eder’s dancing stars are perfect for smoking tobacco.

Special thanks to Mr. Eder Mathias "Mr Hyde" for his precious contribution 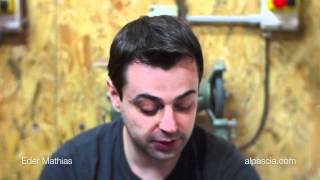 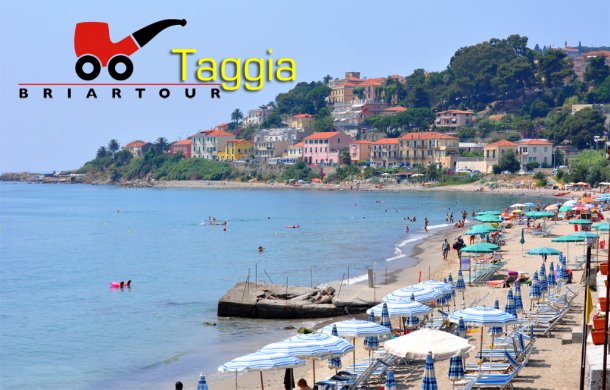 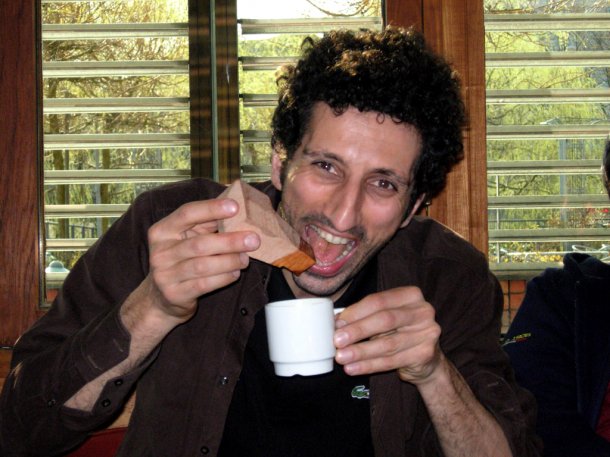