A lock of hair, drawing pins and the way forward

Davide has just blown away out of the corner of his mouth a stray lock of hair off his forehead. His unruly hair constantly finds its way into his eyes, whether due to the fact that he is hunched over the lathe, or because his body needs to express weightlessness amidst so much material, or else a memory made present. It was his grandfather who would always affectionately ruffle his hair sitting next to him when he was child.  Over the years his brown bob has framed a face that has gradually matured, though still very much the same as when he was young and his grandfather’s big hands messed up his hair, making locks fall into his eyes.

He has nearly finished the pipe he is holding. For hours he has been trying to adapt the shape in the briar to the idea he had before beginning to carve. It has taken a few years for him to produce all the shapes he has designed in his notebook, and he is certainly not lacking in manual and visual skills that enable him to spot any flaws and know how to correct them. He knows that creating harmony means not only being technically talented, but also having a flair for proportion and balance, all things that need to be developed and fostered over time, even if innate, which he has finally achieved.

Davide loves losing himself in detail, in the mesmerising customary gestures of his hands and the sound of the tools that almost make him fall into a trance when he is carving. According to Davide his workshop is a gate to a higher level of consciousness and artistic craftsmanship a kind of meditation. When his stray lock of hair comes knocking on the door of his imagination, blocking his view of the pipe, it is a reminder of reality, a break to relax his mind. Thus, once he pushes up his plastic safety glasses so they hold back his hair, he takes a break. He wipes his hands on his blue polo T-shirt, leaving traces of a light powder that is caught between his fingers, traces of the shift from an almost intangible world to concrete reality in his workshop on a night like so many others. It is likely that if he had chosen a different kind of work he would not have been able to work when he wished, working hours that are more suitable to his reflective personality. It is ten years since he realized that he would be a pipe maker, after meeting Teddy in Denmark in his workshop where he could breathe in expert craftsmanship combined with art. The funny thing is that as a young modern history student who loved theatre and literature he had always associated Denmark with Hamlet. Indeed, how many times had he said “something is rotten in the state of Denmark” when Denmark was mentioned, just for a laugh. However, when he had grown up Denmark had made a permanent mark on his life, between being or not being a pipe maker.

While he is taking a break, he can almost hear his grandfather showing him how to repair a blender, radio, or sink, when repairs were still carried out at home. Or when his grandfather sat him on his lap to show him a map of the world in his study, a map studded with drawing pins that marked all the places he had visited. “Davide, remember that it’s not how much you have travelled that will shape your future, but how much of yourself you put in each journey”.   Yes, travelling is a way to know the world, but above all it is to know  yourself. As the song he loves says: “I've travelled each and every highway, but more, much more than this, I did it my way”. You must always do your best if you want to achieve something. Those drawing pins, tiny metal pins pricking the world drawn on paper to state “I am here in my own way”, were  echoes from the future for Davide. He likes metal he thinks as he sees his distorted reflection in the curved aluminium surface of his lampshade.

Turning back to finish his creation he pulls his safety glasses back in place. He looks at the pipe in his hands, which is certainly one of his most special creations that deserves an insert worthy of so much harmony. In his mind two images appear: his grandfather’s drawing pins that he interprets as inspiration for life, and silver, a noble metal which he sometimes uses to  embellish his most successful designs. Sold worldwide, his pipes are his own personal mapping, his being in the world, always and only in his own way. While he inserts the mouthpiece in silver he thinks “Thank you, Grandad”.

Special thanks to Mr. Davide Iafisco for his precious contribution 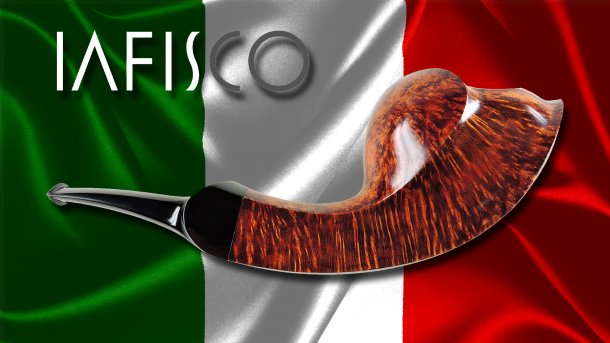 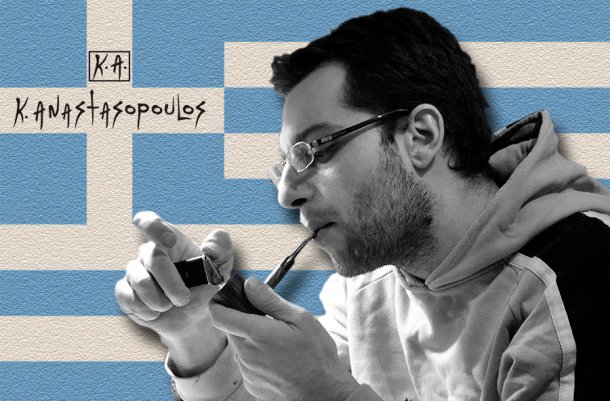 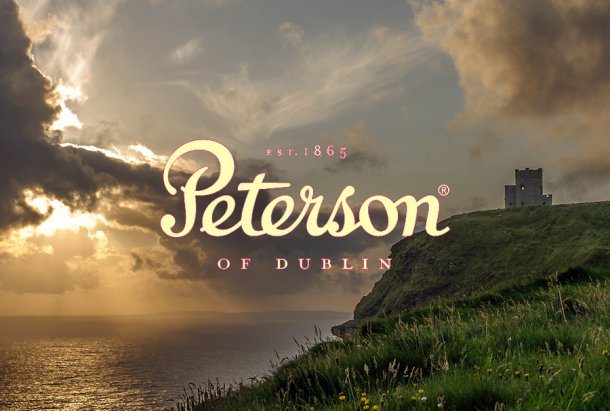