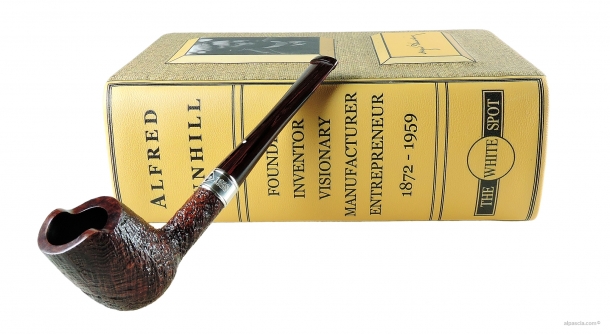 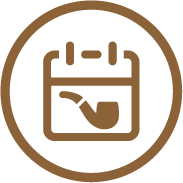 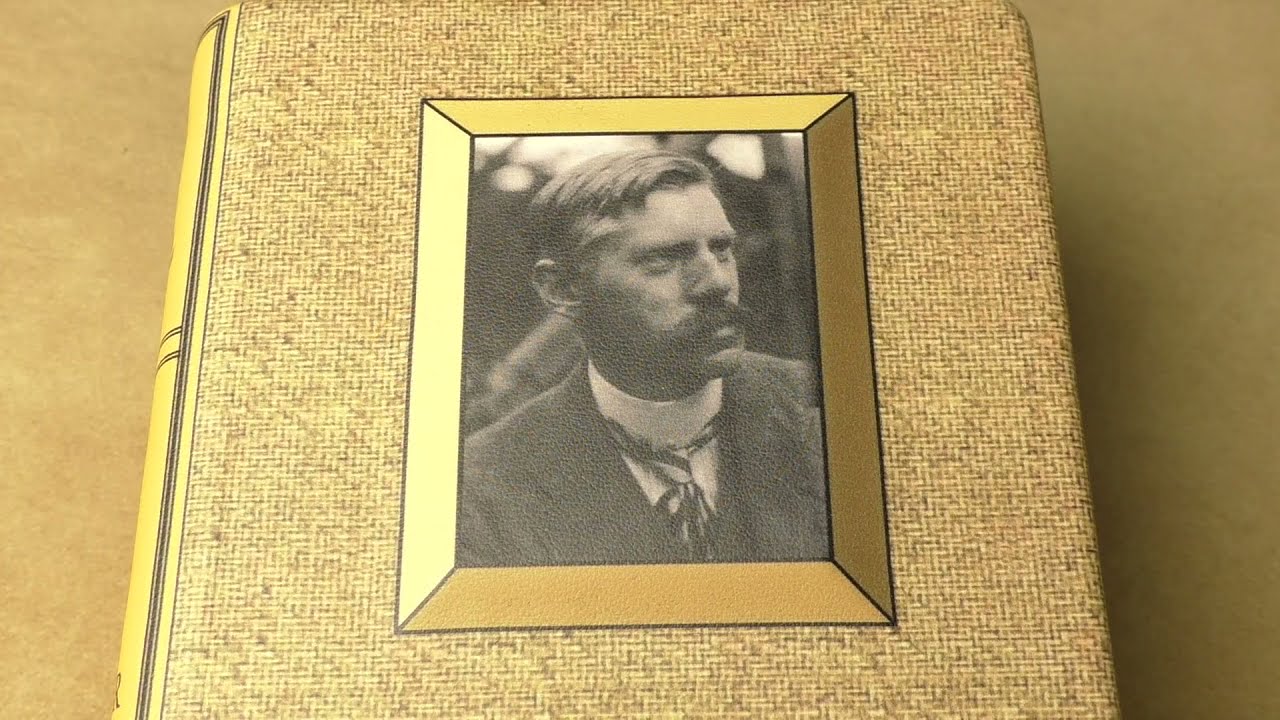 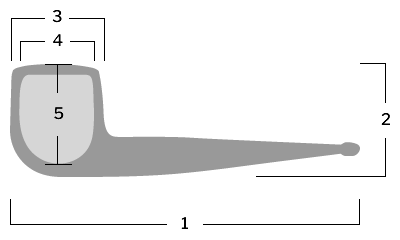 Alfred Dunhill was born on 30 September 1872 in Hornsey, north London, as the third child of Henry and Jane Dunhill.

In 1887 aged 15 years, Alfred got apprenticed to his father’sbusiness, which manufactured and sold sacks, canvas, tarpaulins, shop blinds, ropes, mats, and a large range of harnesses and horse clothing. There were perhaps up to 20,000 horses employed daily in central London.

When Henry handed his business over to Alfred in 1893, the motor car had become reality and in a sign of early entrepreneurship Alfred established in 1897 a separate harness and motor accessory business, followed by The Discount Motor Car Company in 1900, the Motor Mart Employment Company in 1901 and finally the Dunhill’sMotorities shop in 1902.

A man of many talents and great energy, Alfred Dunhill also designed and built houses in Great Missenden, Buckinghamshire between 1902 and 1906.

In 1904, Alfred had a brilliant idea that was to become amilestone in Dunhill’s history. On 21 November 1904 he filed patent application number 25,261 for a“windshield pipe”. It was granted to him on 28September 1905 and was his first invention in the world of smoking accessories.

His innovative mind was greatly taken by the long and complicated, but equally rewarding patenting process, and in May 1906 he set up Alfred Dunhill’s PatentDevelopment Company. Always very business minded, this allowed him to save patent registration fees on other inventive ideas like the sandblasted pipe in 1917.

In 1905 Alfred Dunhill resigned from the motorities business and reflected about his future professional endeavour. He discarded his vague plans for going either into the toy or confectionary trades and decided to concentrate, possibly encouraged by the revelation of the success of his windshield pipe invention, to open a tobacconist shop at 31a Duke Street, StJames’s, London SW1 in 1907. This location accorded with his resolution to be a high-classpurveyor of tobacco blends, cigars, cigarettes and smokers’ requisites to gentlemen.

The business rapidly expanded and was soon followed by luxurious boutiques in New York City (1922) and Paris (1924).

Also the product range gradually widened to include clocks, the famous dunhill lighters, watches, leather goods and other luxurious accessories. They created possessions to treasure, using finest materials and combining the ultimate in design and craftsmanship and were acquired by the rich and famous of their time, further enhancing the reputation and success of the company and brand that carried his name.

Alfred Dunhill retired in 1929 and his son Alfred Herbert Dunhill took over as Chairman.

Alfred Dunhill, died on 2 January 1959 aged 87. This day of passing of Mr. Alfred also witnessedRussia’s first solar satellite as a moon rocket. Thus, the “engineer” within his inventive nature ofthe man had been unwittingly celebrated.

The Alfred Dunhill pipes are a re-creations of thefamous “windshield” Motorities pipe that were patented in 1904. These versions, modified Billiard shapes (3103) are fitted with a Sterling silver bands engraved with the AD Maker’s Markplaced between Alfred Dunhill’s year of birth“1872”and his year of passing “1959”.

Each pipe is accompanied by an impressive tamper crafted from solid Sterling Silver featuring in great detail Alfred Dunhill’s bust.

The highly collectable Alfred Dunhill pipes & tampers are presented in a prestigious leather bound book and come with a numbered and hand-signed limited edition certificate. 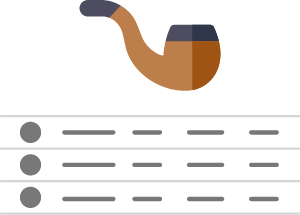